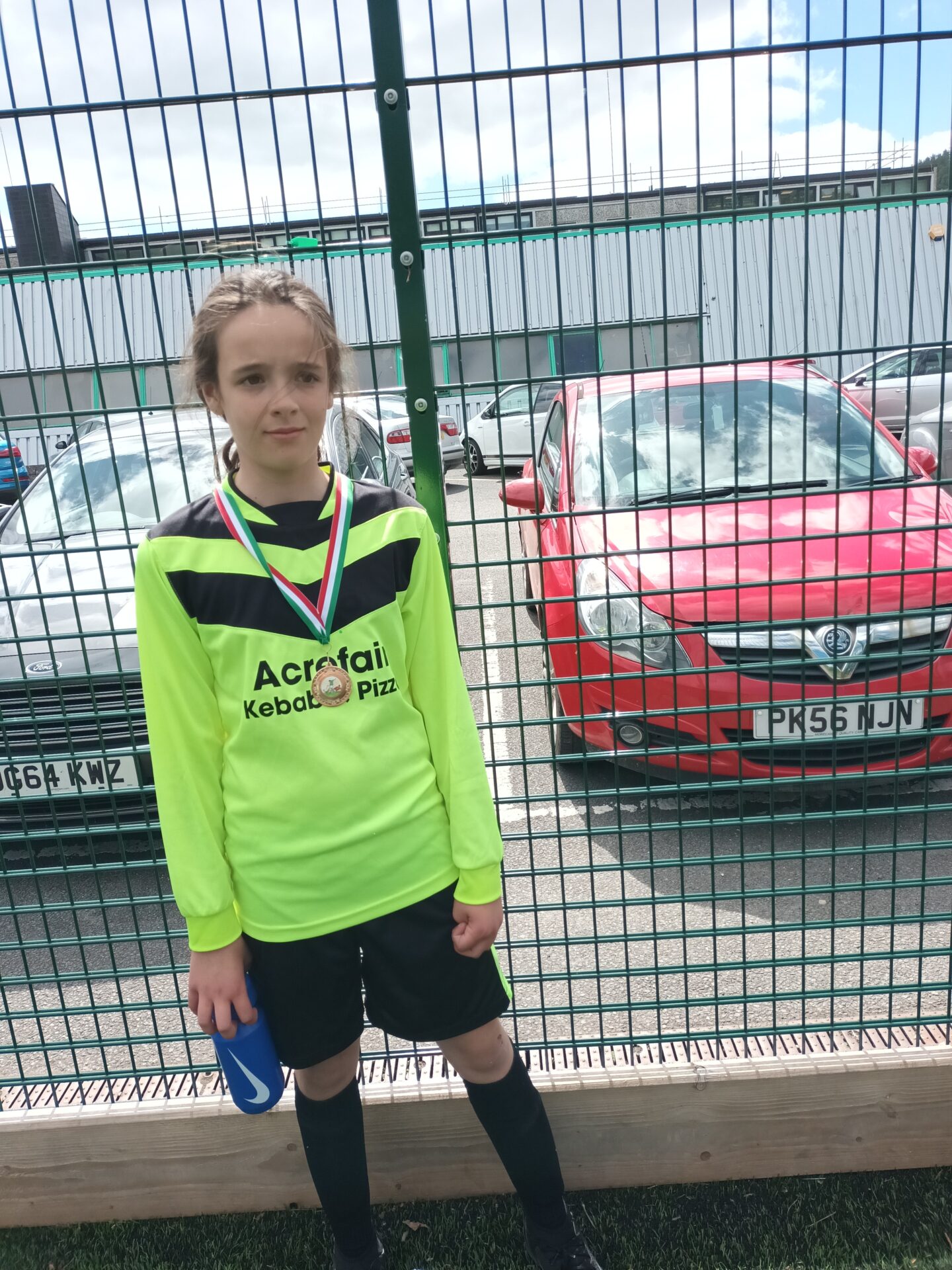 Well done to the two year 6 teams who represented the school superbly at Ysgol Dinas Bran today. They both won at least one match,  with one team making it through to finish third out of 20 teams !
Also a huge Well done to Layla who finished as player of the pitch!
After a busy few weeks of football, I’d like to say a massive thank you to all the parents and Mrs Antrobus who have helped transport players to and from the venues. Also a big thank you to all players from year 5 and 6 who have represented the school so well. 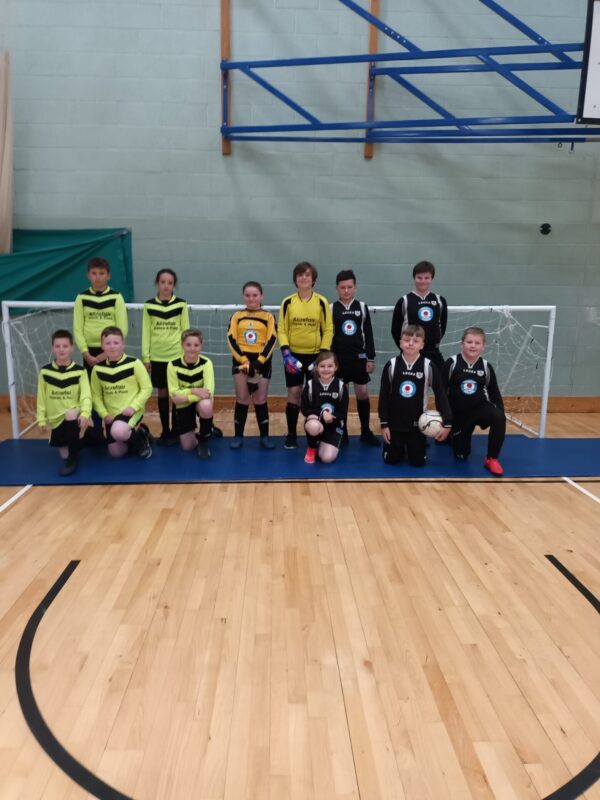